Tools for the design and evaluation of Sustainable Drainage Systems (SuDS)

These tools are the results of our close work with local authorities and urban drainage designers, and are backed up by research.

This site provides a suite of tools to estimate: 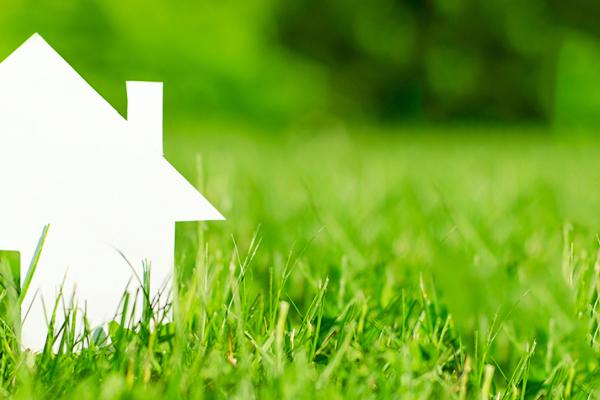 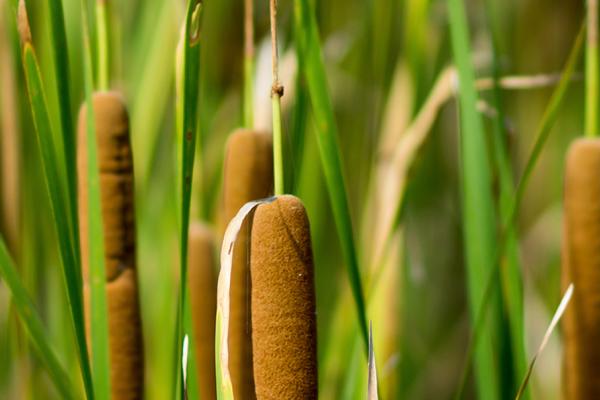 Get estimates for the required volumes of water storage needed on a site. 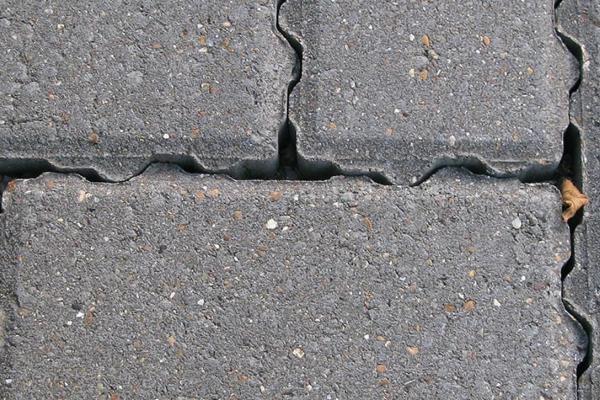 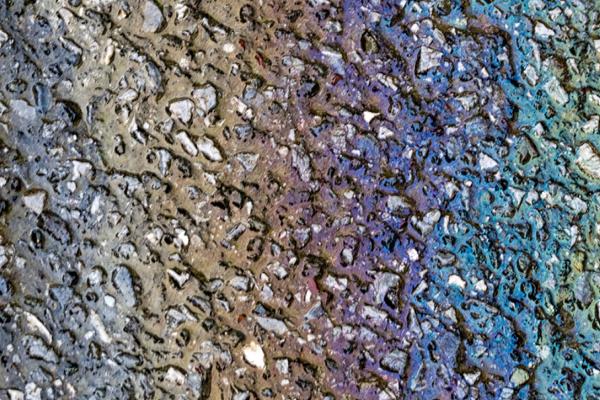 Check whether your SuDS will adequately manage the pollution risks from surface water runoff. (SuDS manual) 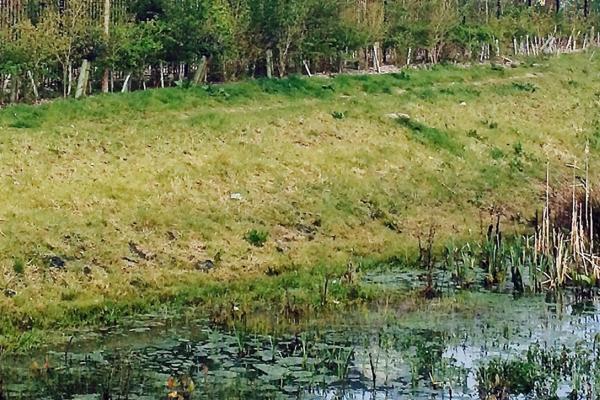 Check whether your SuDS will adequately manage the pollution risks from surface water runoff. (WaND)

We provide SuDS training courses for drainage consultants and local planning authorities to help them deliver and approve SuDS schemes that meet the requirements of the non-statutory standards for SuDS (Defra, 2015 / Welsh Government, 2016) and the SuDS Manual (CIRIA, 2015).

For more information, visit our training page or check our upcoming courses below. 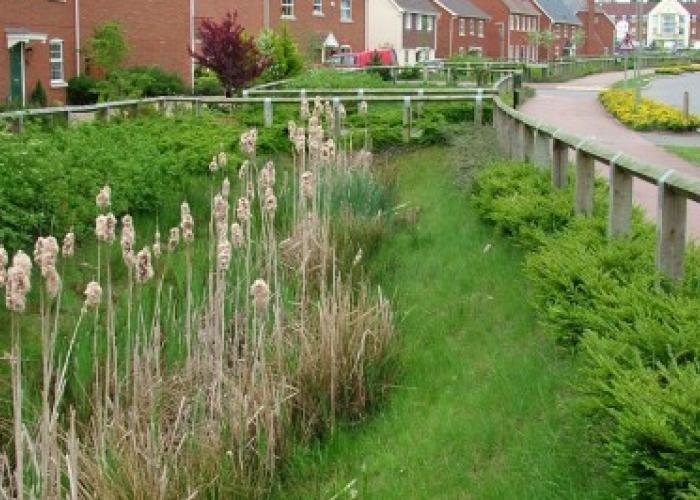 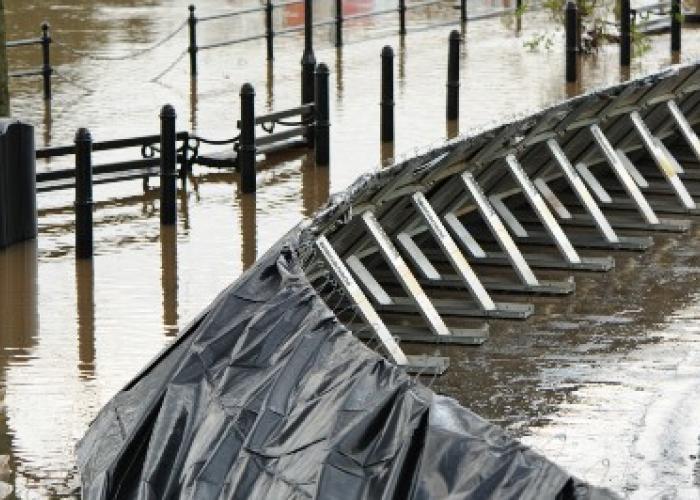 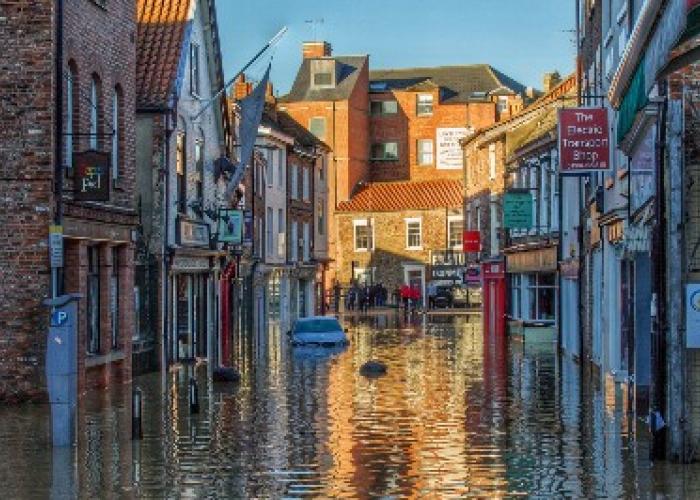 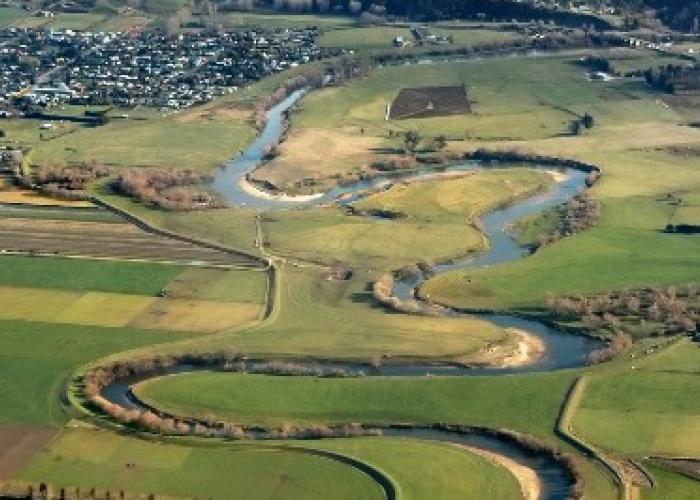 Although shown to be slightly less accurate than more recent FEH based methods, it is still considered to be an acceptable approach for assessing greenfield runoff rates. The IH124 equation estimates Qbar with the following equation:

What is “the greenfield runoff rate”?

Greenfield runoff is usually calculated as the peak rate of runoff for a specific return period due to rainfall falling on a given area of vegetated land. There are methods which predict only the peak rate of flow while others produce a runoff hydrograph.

Although greenfield runoff assessment is often a requirement for development sites, the approved formulae have all been derived from river catchment runoff data. The recent publication of ReFH2 and the plot scale method has been produced to try and make the predictions more relevant and accurate for site developments.

There are a number of factors which are not taken into account which can result in under-prediction of runoff rates from a site. These include:

However it must be stressed that although the formulae claim to give a greenfield flow rate, and that it might be much less than it might be, this does not invalidate the runoff control requirements to protect the catchment downstream.

How should you calculate the “greenfield runoff rate” for the site drainage design?

The Greenfield runoff rate which is to be used for assessing the requirements for limiting discharge flow rates and attenuation storage for a site should be calculated for the whole development area (paved and pervious surfaces - houses, gardens, roads, and other open space) that is within the area served by the drainage network whatever size of the site and type of drainage system. Significant green areas such as recreation parks, general public open space etc., which are not served by the drainage system and do not play a part in the runoff management for the site, and which can be assumed to have a runoff response which is similar to that prior to the development taking place, can be excluded from the greenfield analysis.

The exclusion of large green areas is important when using the UKSuDS.com storage assessment tool as it is only valid for use where the paved proportion of the site is larger than the pervious proportion (PIMP is greater than 50%). Ignoring for a moment the issue of the over-extrapolation and validity of the approach, calculating a greenfield discharge rate for the whole site including this type of public open space, will result in a higher Qbar value than if it is excluded. If this is subsequently applied to the (smaller) area served by the drainage system, then the storage volume estimation will be under-sized.

Where green spaces cannot be excluded because they have been landscaped to alter their runoff characteristics or to assist in managing the runoff from extreme events and this results in a PIMP value which is less than 50%, then the use of the UKSuDS tool is not valid and other more appropriate runoff modelling and management techniques should be used for assessing the storage requirements. If it is applied it should be recognised that the estimated storage volume is under-predicted. The reason why the tool should not be used is that no runoff is assumed to take place from pervious areas in the development and this is partially compensated by using 100% runoff from paved areas (in line with sewers for Adoption).

The tool has been known to be used by applying only the paved area as being the site area. Applied in this way it is implying that all the vegetated areas of the site (gardens etc.) continue to discharge as they did prior to development. It will also result in small values of Qbar. This is a very conservative position, but is an approach that could be taken if it was thought to be appropriate for a particular situation.

What is the FEH statistical method?

The Flood Estimation Handbook, produced by the Institute of Hydrology in 1999 effectively replaced Flood Studies Report in the UK.

The following QMED equation is from a revision to the statistical approach in 2008 (Kjeldsen et al, 2008).

What is Long Term Storage?

View all FAQs
Do you need help with planning permission?

We offer packages to assist you in meeting planning consent conditions.

Here's how we can help